Your cart is currently empty.
Product is not available in this quantity.
Candy, a Frog and a Comet / Caramelos, un sapo y un cometa 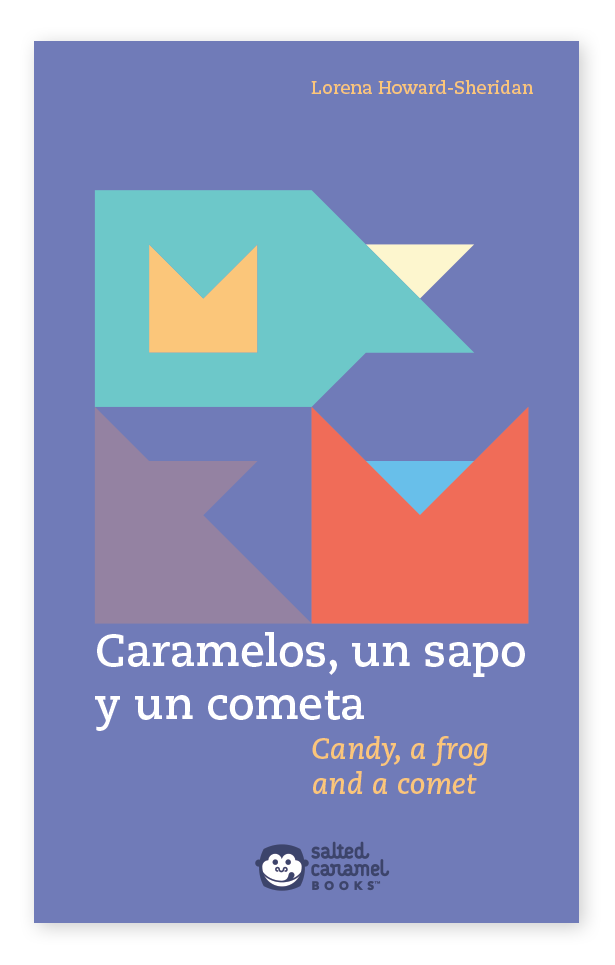 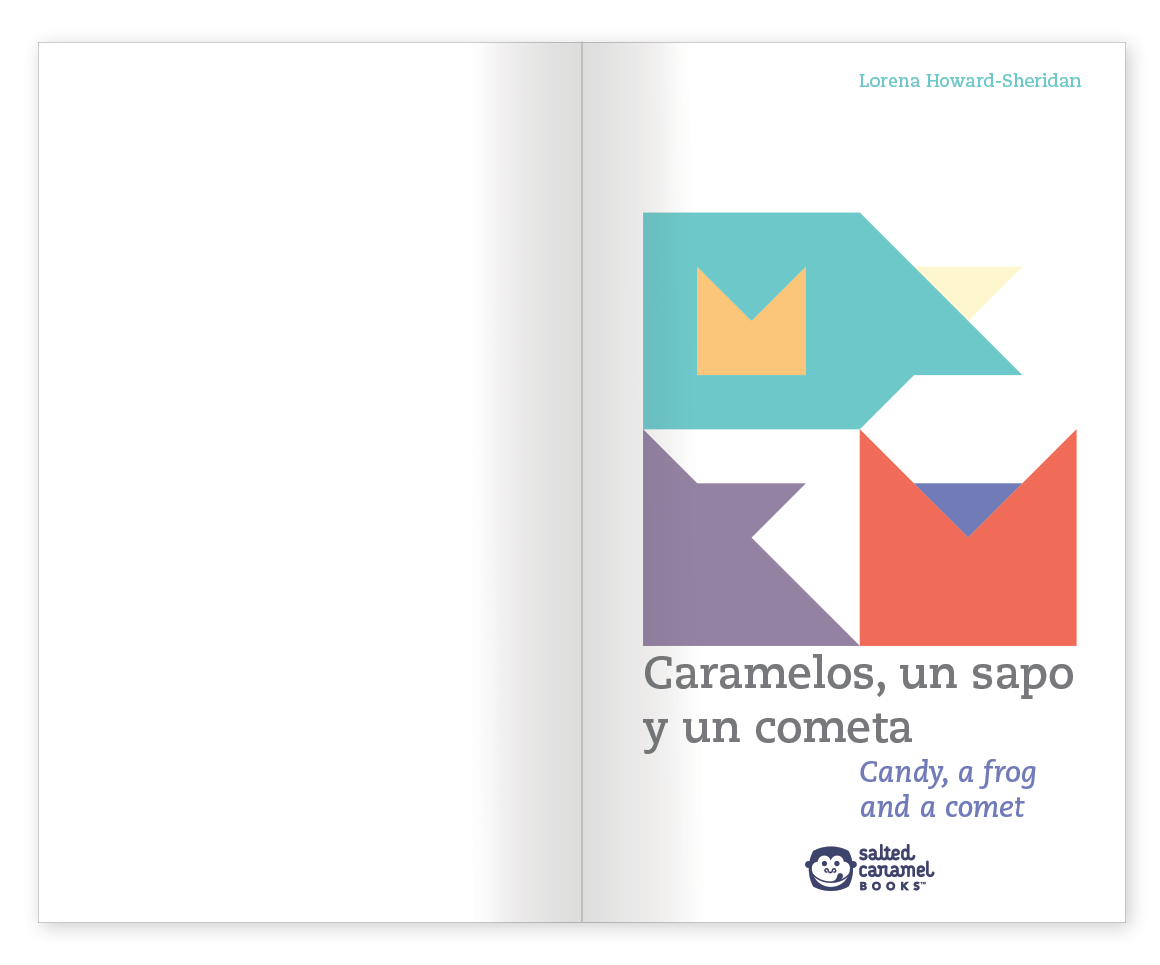 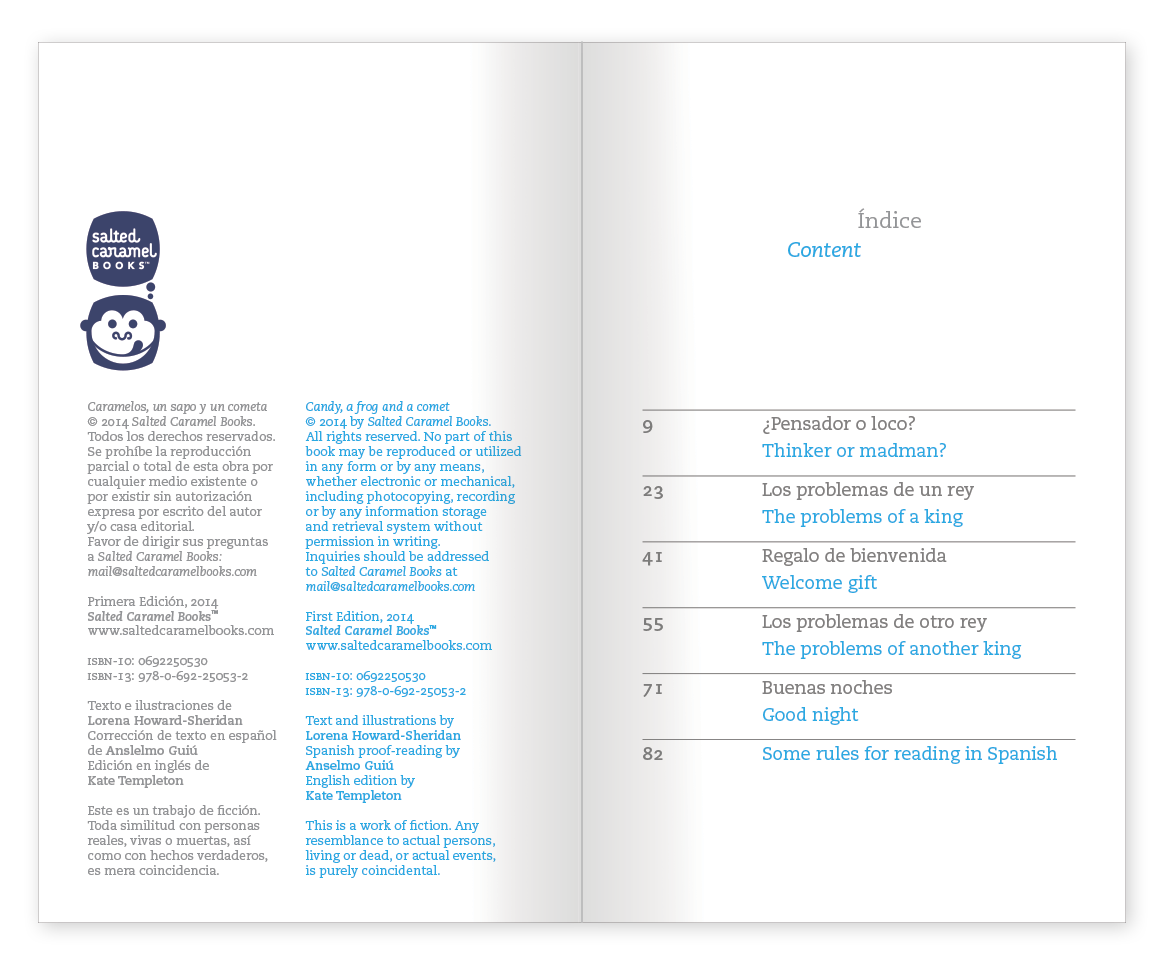 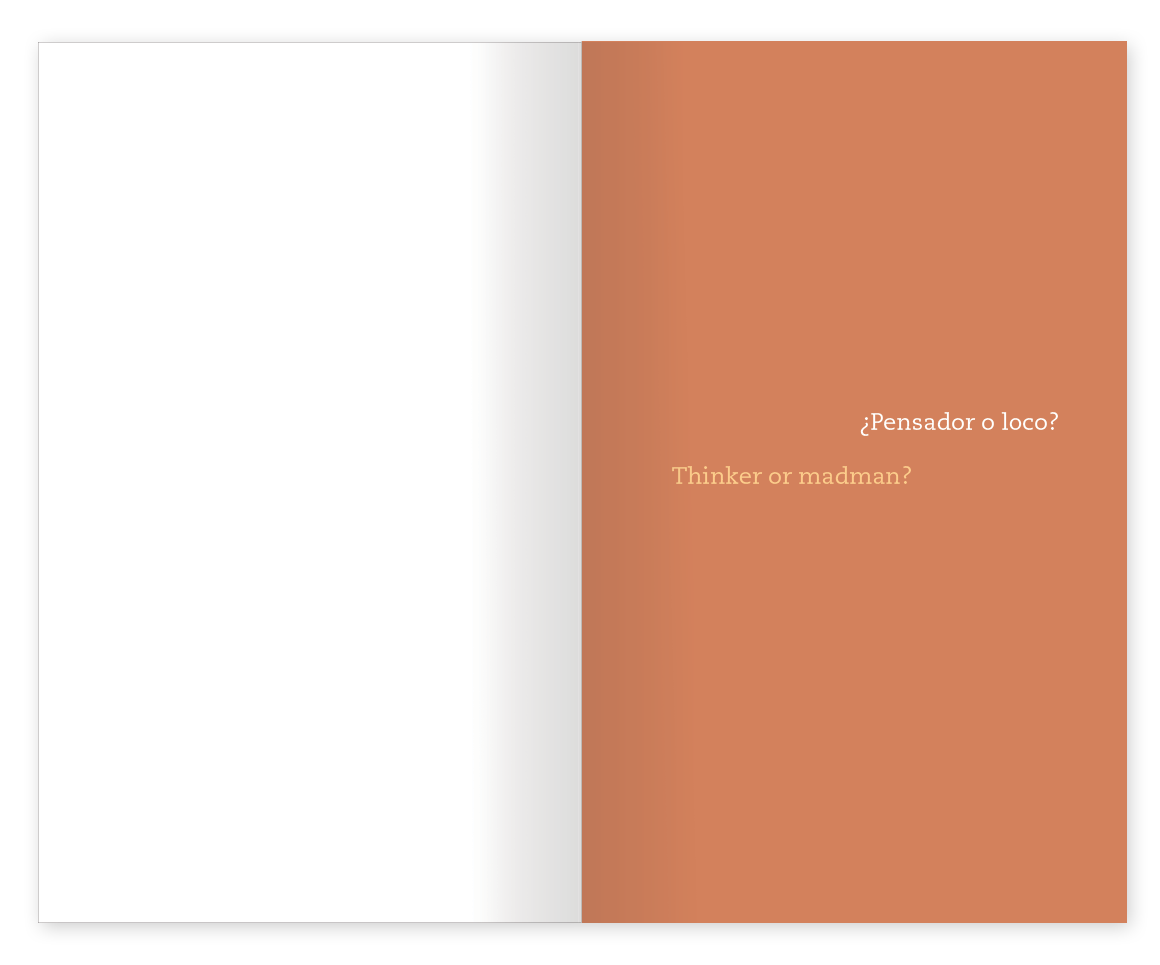 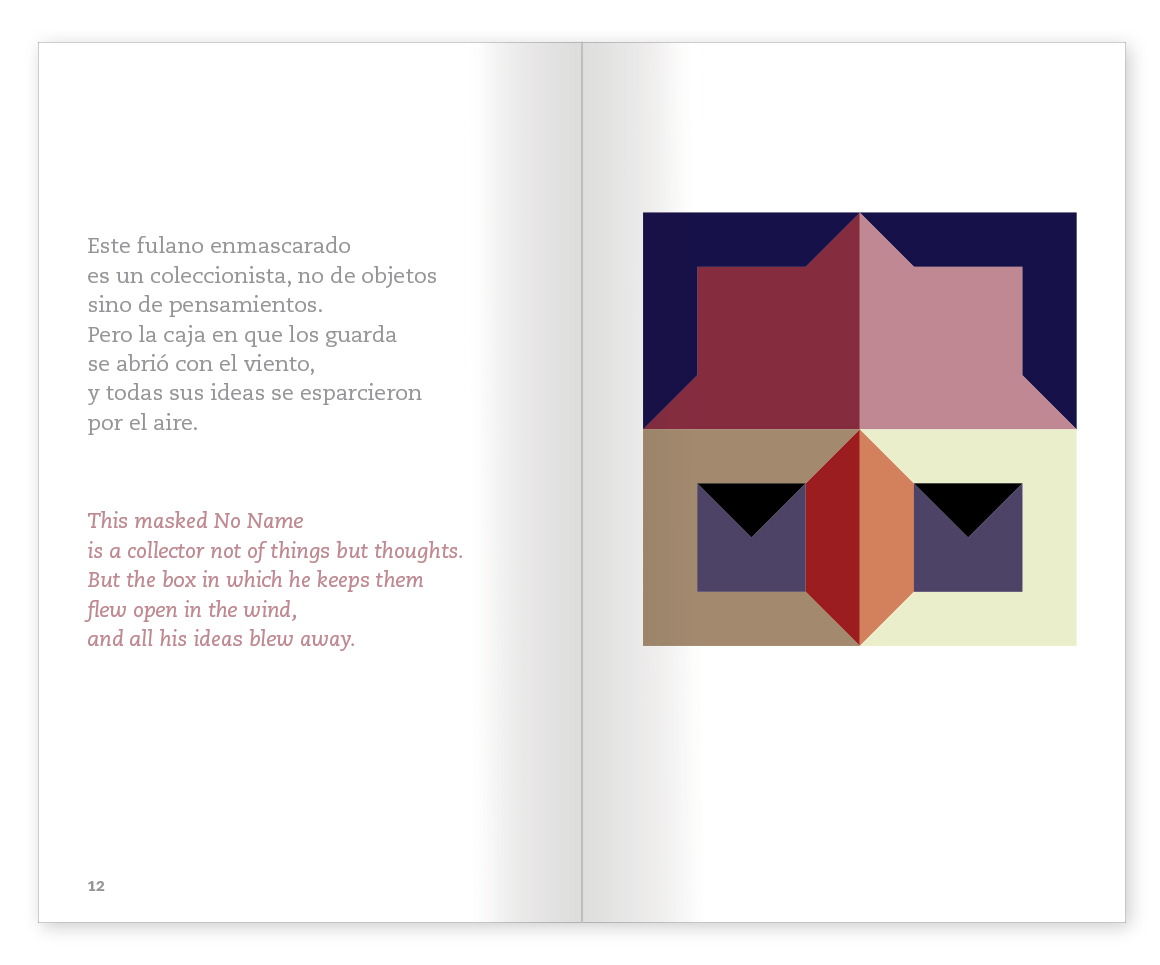 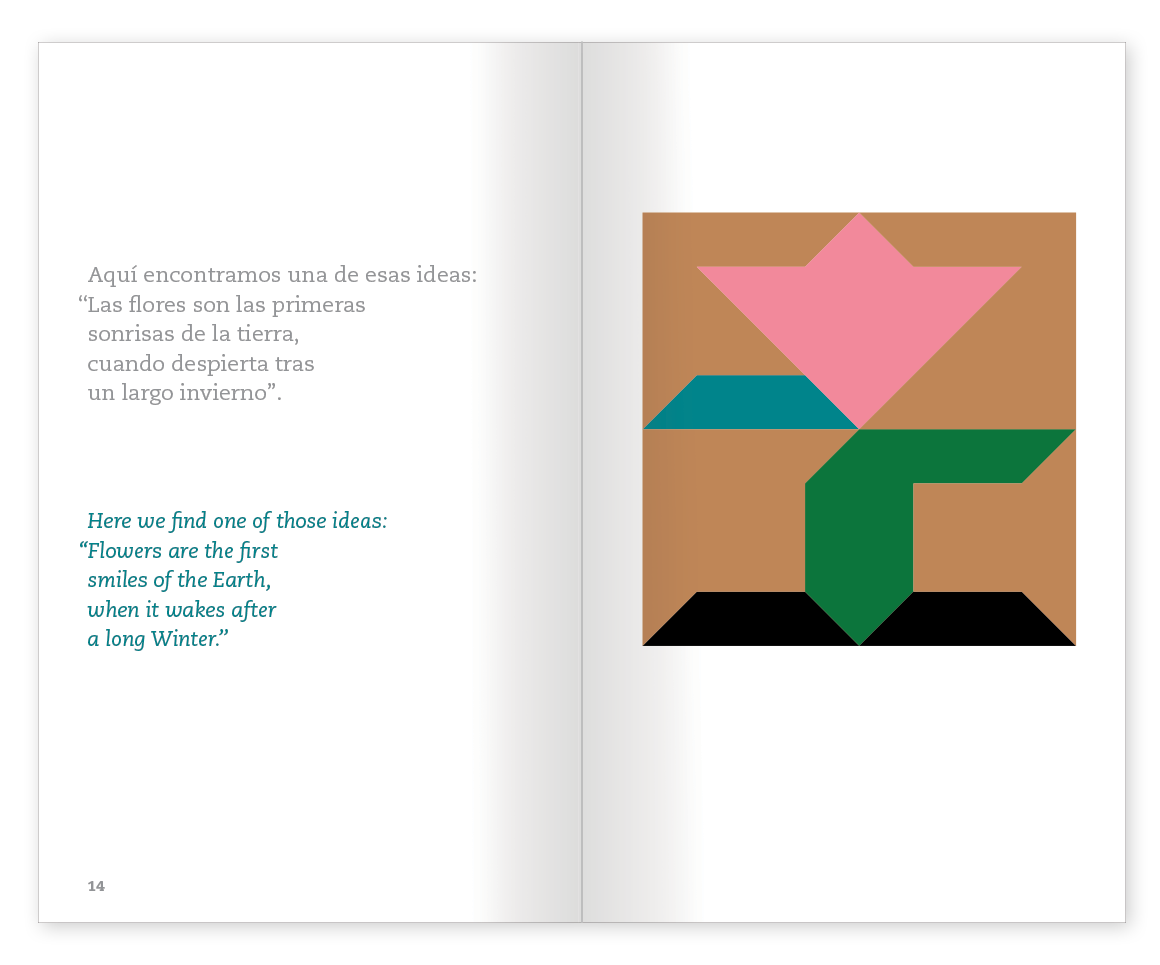 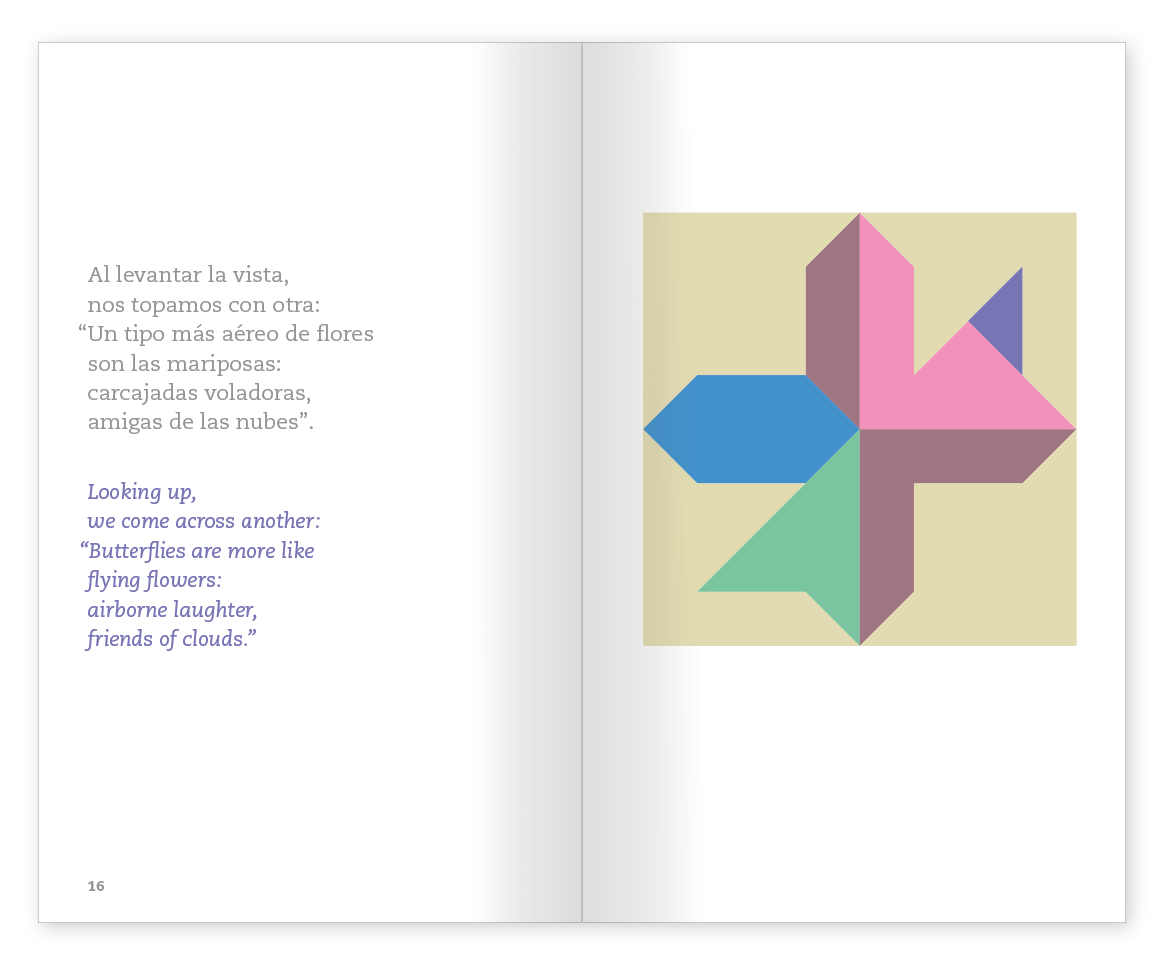 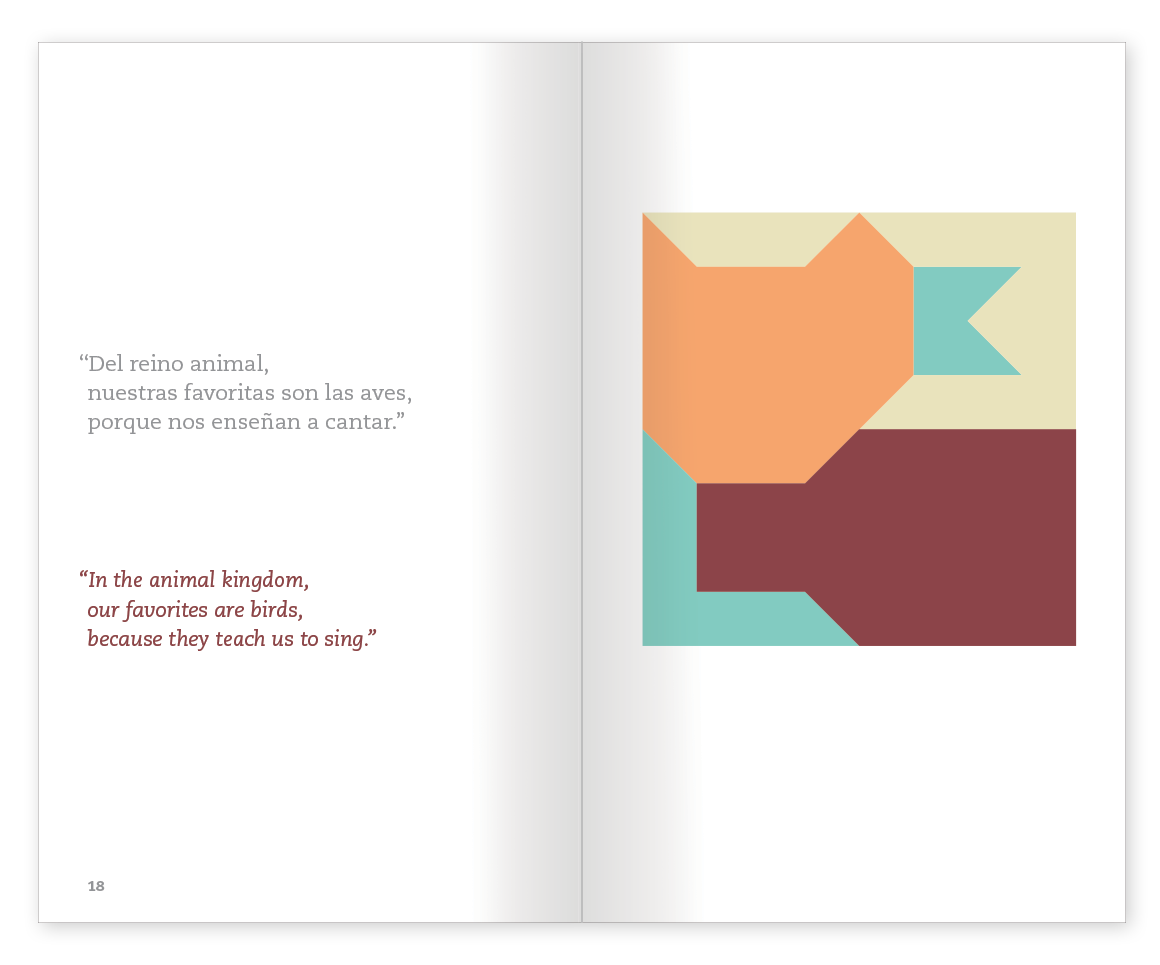 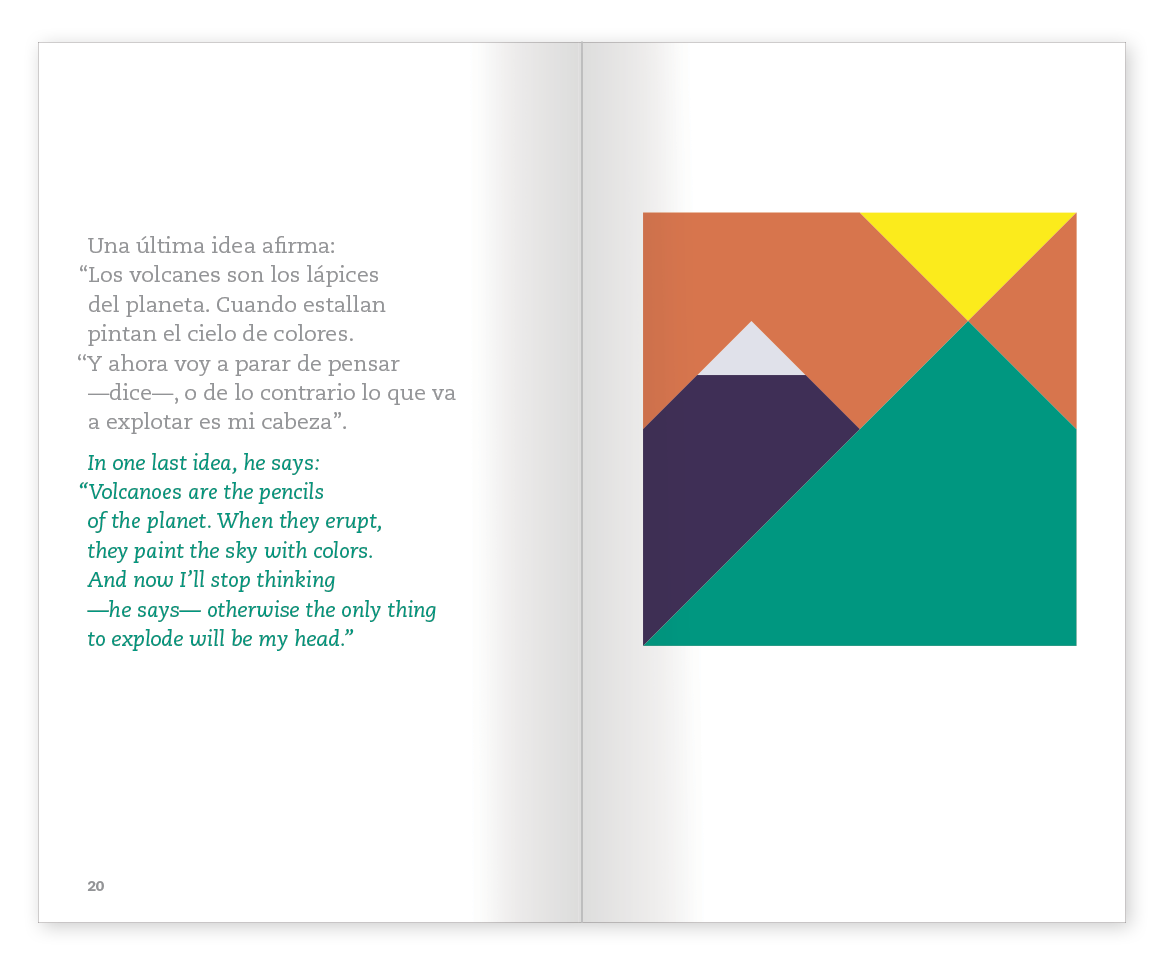 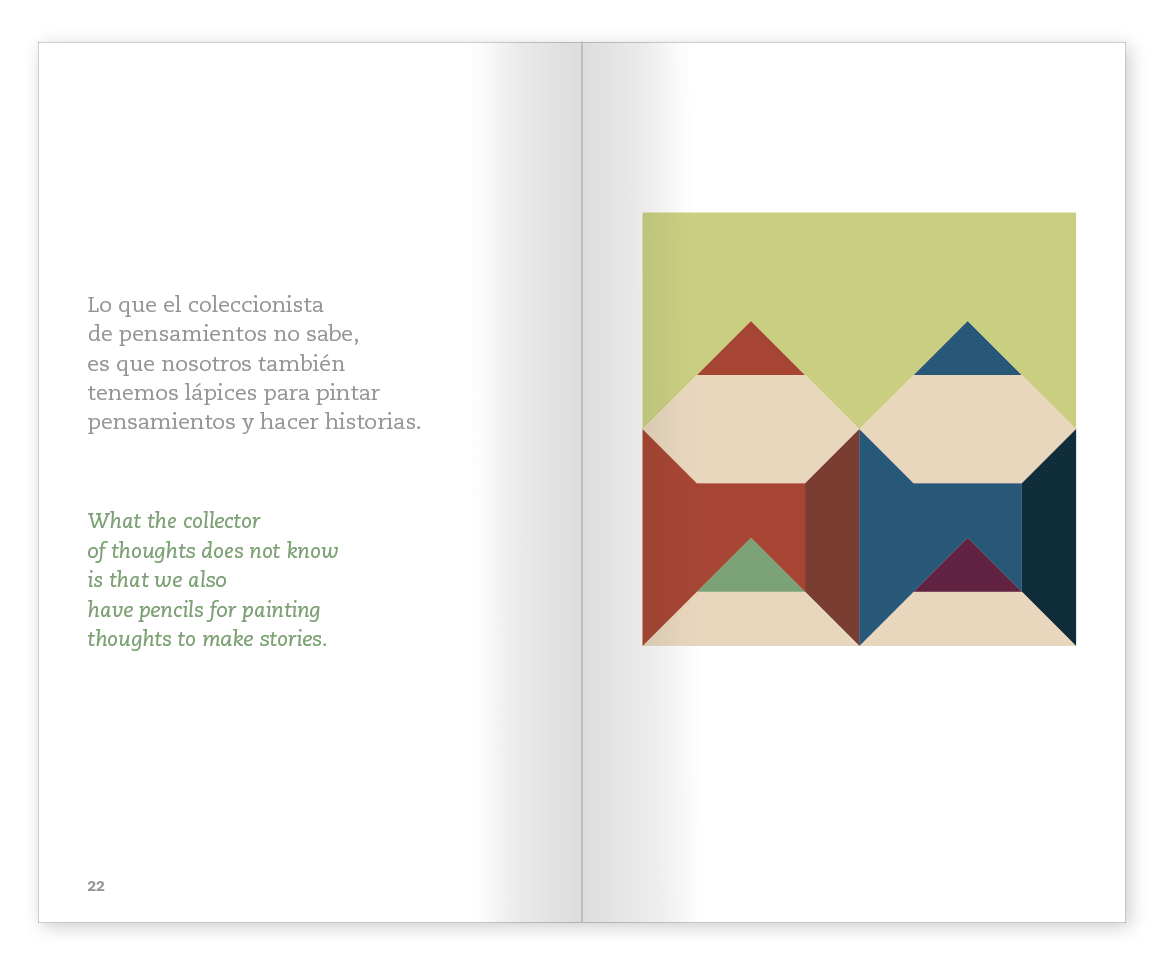 $ 12.00 USD
This product is out of stock.
Product is not available in this quantity.
Spanish and English book

Recommended for beginner to intermediate readers and Spanish students alike. Five short stories, illustrated with images based on variations of a geometric grid, to be discovered by curious and inquisitive eyes, that enjoy a challenge to the imagination.

Some of our reader's reviews

“This book is beautifully designed, wonderfully written, and wildly imaginative. I read it out loud to my four-year-old daughter, in both English and Spanish. It was so much fun to talk with her about the pictures, the stories, and the different sounds of words between Spanish and English. It amazed me a number of times when she saw things in the illustrations that I didn’t initially see, but which eventually emerged as the story unfolded. It’s a joy of a book for both children and adults.”
—Wendy Withrow
• • •
‍“This is an extremely beautiful and creative book. The author has managed to create wildly imaginative art and story-telling within the constraints of a grid, which seems counterintuitive. Highly recommended for kids (and adults) learning either language who are interested in something inside and outside of the box.”

Send us a comment about this book!
Also check out:

Sideway glances
Back to the catalog page